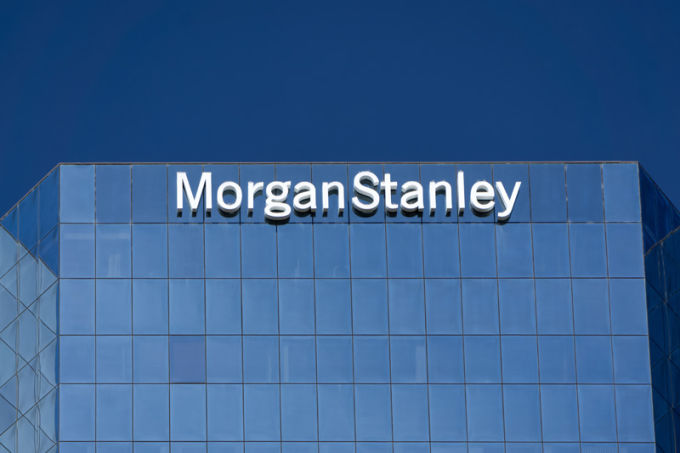 In a move that could be categorized as ‘seismic,’ Morgan Stanley has decided to quit the Protocol for Broker Recruiting. Originated in 2004, the document created a methodology to engineer the departure of brokers from one firm to join another.

Since then, it has protected departing brokers from litigation and temporary restraining orders, and ensured they do not share client information with their new firm without the clients’ consent.

For nearly 13 years, we have observed brokers moving between firms, and clients following them, more often than not. Meanwhile, brokerages have tried to train new recruits who can hold on to the clients of more experienced advisers. Now, Morgan Stanley will no longer be restrained by the Protocol, and they will likely go after departing brokers (who have taken their clients with them) much more aggressively.

Morgan Stanley explained its reasons for exiting the Protocol in a press release:

For Morgan Stanley, the exit will enable it to invest more in its financial advisors and to drive growth. During a conference call with managers, the company explained that as soon as the changes became effective, any advisor leaving for another firm would be subject to a non-solicitation restraint for one year.

Because the industry is already undergoing significant changes and because many others are likely to follow suit, Morgan Stanley’s withdrawal from the Protocol seems to forecast a time of uncertainty. But with uncertainty often comes opportunity.

For brokers who joined Morgan Stanley before the exit, the recent resolution will have a massive impact. They will no longer be protected by the Protocol if they ever decide to jump to another firm.

In my estimation, Morgan Stanley’s withdrawal from the Protocol signals the end of the agreement.

Since it is common for wirehouses to shift policies in lock-step – remember, virtually all of the wirehouses simultaneously announced a retrenchment from offering recruiting packages – it is likely only a matter of time until UBS, Wells Fargo and Merrill Lynch likewise withdraw.   Should that happen, the utility of the Protocol will be virtually nil.

It looks like we are heading back to the “old days” where firms run off to court to obtain temporary restraints preventing a department FA from transferring out accounts.

If you are considering a change of firms or your firm has advisors in transition, give us a call to learn your options and exposure. Herskovits PLLC is a securities law firm with decades of experience advising both firms and advisors in challenging employment disputes. CALL US 212.897.5410 or Connect Online