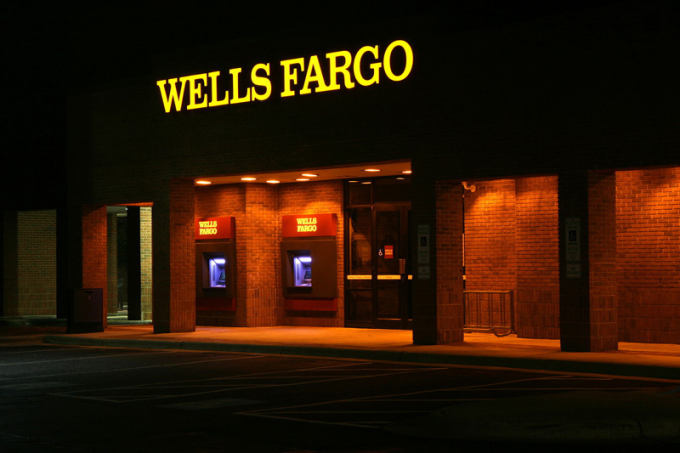 Wells Fargo will pay $480 million to resolve fraud and insider trading allegations brought in a class action in California.

According to the plaintiffs, top executives at the bank engaged in insider trading after employees were directed to create millions of accounts under customer names, without the customers’ consent.

While litigation in California state court continues, the settlement will end the federal lawsuit.

“We are pleased to reach this agreement in principle and believe that moving to put this case behind us is in the best interest of our team members, customers, investors and other stakeholders… We are making strong progress in our work to rebuild trust, and this represents another step forward.”

In 2017, Wells Fargo paid $142 million to resolve a related lawsuit. The bank has faced media scrutiny and endured significant losses in connection with this and other misconduct. Back in 2016, following a media expose about the unauthorized accounts, the bank faced $185 million in civil penalties, courtesy of the Office of the Comptroller of the Currency, the Consumer Financial Protection Bureau, and the Los Angeles City Attorney’s Office.

When the penalties were made public, Wells Fargo’s shares experienced a 9 percent plunge. The class action that the bank just settled was actually brought by all the investors who purchased stock over a two and a half year period leading up to September 2016, when the sanctions were announced.

According to the shareholders’ complaint, Wells Fargo prided itself in securing new business from existing customers, by getting them to sign up for additional products like credit cards and retirement accounts; but in reality, many of those sign-ups were unauthorized and thus, fraudulent.

Last February, Wells Fargo’s defense fought aggressively to have the class action dismissed, to no avail. Defendants in the case include the bank’s former and current CEOs, John Stumpf and Tim Sloan, respectively, and its CFO, John Shrewsberry. At the time, the appointed judge allowed the plaintiffs to move forward with nearly all of their claims.

Originally, Wells Fargo was being charged with creating about 2.1 million fraudulent accounts, but that number rose to over 3.5 million last August when a third-party review left the bank no choice but to acknowledge that it was potentially liable for more than a million additional violations.

Initially, investigators had looked at accounts opened between mid-2011 and mid-2015. The number of “phony” accounts rose dramatically when the probe’s scope was expanded to cover a period between early 2009 and late 2016.

The Federal Reserve has mandated a growth cap for Wells Fargo, which will not be allowed to grow above $1.95 trillion until the bank clearly demonstrates that it has learned from its mistakes and will no longer put customers at risk. A difficult challenge for the scandal ridden financial institution.

Securities lawyer Rob Herskovits is New York based with a national securities-focused practice. To connect with Rob: 212.897.5410 or CONNECT ONLINE