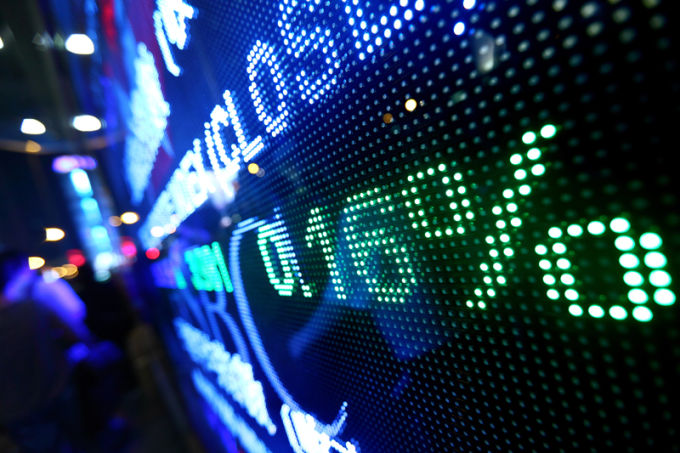 The SEC recently asked a federal judge to freeze $5.4 million of Avalon FA Ltd.’s funds, on account of its practice of “layering.” A Seychelles investment firm run out of Ukraine, Avalon allegedly engaged in illegal market manipulation.

Layering, in the SEC’s words is, “a scheme in which orders are placed but later canceled after tricking others into buying or selling stocks at artificial prices, resulting in illicit profits.” Layering is also used in a different way in money laundering.

According to the SEC, Avalon FA knowingly spammed markets with trade orders they had no intention of fulfilling. When the SEC’s lawsuit was first announced, Avalon funds were frozen through a temporary restraining order (TRO).

Now, the SEC wants the judge to turn the TRO into a preliminary injunction, and to gain access to the funds.

The SEC alleged that Kiev’s Vali Management Partners, doing business as Avalon FA, manipulated the market “hundreds of thousands of times,” which resulted in $28 million in profits, $21 million from layering over the course of five years, and $7 million from another “cross-market manipulation scheme.”

To run the schemes, Vali/Avalon was aided by Samuel Lek, the CEO of NY-based brokerage firm Lek Securities Corp.; which had been previously sanctioned by the SEC.

The original lawsuit also mentioned the name of Nathan Fayyer, the owner and director of Avalon. Originally Moldovan, Fayyer is a US citizen and owns homes in both Ukraine and New Jersey. Although Fayyer is legally the sole owner, Ukrainian-born US law student Sergey Pustelnik is also mentioned in the suit as an “undisclosed control person” of Avalon.

Layering is a spoofing tactic taken very seriously by the SEC. Avalon has argued that the account data reviews by the SEC’s expert witness Terrence Hendershott were “without any academic, statutory or regulatory basis.”

“Because the SEC cannot meet its burden of establishing a likelihood of success or even an inference of such violations, or the amount of any potential disgorgement, its request for preliminary injunctive relief must be denied,” Avalon’s legal counsel said in court filings.

But the SEC has more evidence, beyond the expert witness reports; for example, emails from Fayyer, in which he mentions that sub-account holders were allowed to engage in layering under certain conditions.

Avalon’s market manipulation began in 2010. Allegedly, Pustelnik, who was barred from brokerage in 2015, and Fayyer have been helping Chinese, Russian, and Ukrainian traders to steer market prices towards directions that would favor them.

Although Lek Securities is mentioned in the suit, the company is not fighting back, because they believe the Avalon funds freeze will not affect them. According to the SEC, “Lek Securities and its owner Samuel Lek made the schemes possible by providing Avalon with access to the U.S. markets, approving the cross-market trading scheme, and improving its trading technology to assist Avalon’s trading.

According to the SEC’s complaint, Lek Securities also relaxed its layering controls after Avalon complained. Avalon was the highest-producing customer for Lek Securities in terms of trading commissions, fees, and rebates generated.”

Layering does not always have to be as blatant as in this case. Defendants stand a good chance when we can prove they had no intent to affect price or create misleading conditions in the market, among other elements.

A seasoned securities lawyer can always offer valuable guidance to avoid charges of layering altogether and to fight back in the face of a SEC lawsuit. If you have questions about layering or any other securities law matter call or email us at Herskovits PLLC – 20 years’ focused experience on Securities Law.