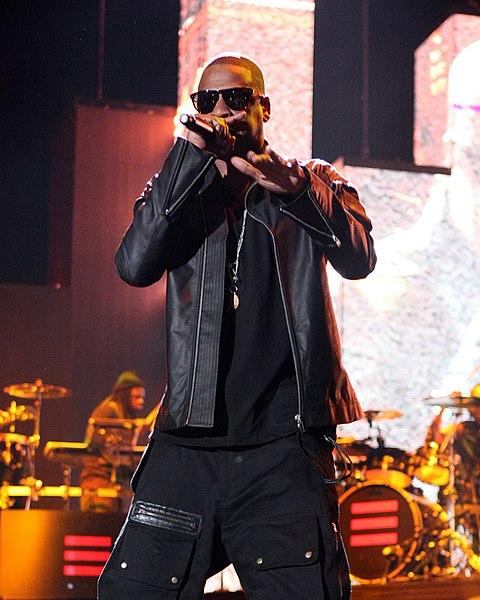 Hip-hop star Shawn Carter, aka Jay-Z, has just received a subpoena to appear in court after he failed to testify in connection with the SEC’s probe into Iconix Brand Group’s accounting practices.

Iconix acquired intangible assets from Jay-Z’s clothing brand Rocawear in 2007, which boasted $700 million in annual sales at the time. The agreement was that Carter and Iconix would work on the joint development of new brand opportunities following the sale. But Iconix went on to announce two write-downs of Rocawear, one in 2016, of $169 million, and another one of $34 million earlier this year.

Iconix, which describes itself as, “the world’s premier brand management company and owner of a diversified portfolio of strong global consumer brands across fashion, sports, entertainment, and home,” markets retail brands such as Joe Boxer, Candie’s, Bongo, Pony, Umbro, and Material Girl.

One of America’s top-selling artists of all time, Jay-Z built an empire around his brand. His Roc-A-Fella conglomerate includes a record label, a talent agency, a production company, and even an investment arm.

Once famous for writing a song called, “99 Problems,” in light of the SEC’s subpoena, the musician could well change that title to, “100 Problems.”

So far, however, the SEC has made it clear that Carter is not a suspect of securities violations, and that the subpoena is “appropriate where the information sought from the witness is relevant to the investigation.”

The first time the SEC issued a subpoena for Carter to testify in the Iconix case was in November.

Then, in February, he was summoned again. He failed to appear on both occasions.

The SEC said in a statement that, “Carter failed to appear as required by the subpoenas and, through his counsel, Carter has declined to provide any additional dates on which he will agree to appear for investigative testimony.”

According to a spokeswoman for the hip hop mogul, he is “aware that the SEC is seeking information on Iconix’s financial reporting,” but, “Mr. Carter had no role in that reporting or Iconix’ s other actions as a public company. Mr. Carter is a private citizen who should not be involved in this matter.”

A judge has now ordered Carter to appear in court on May 8. At that time, he will have a chance to explain why he believes he should not be required to testify before the Securities Exchange Commission.