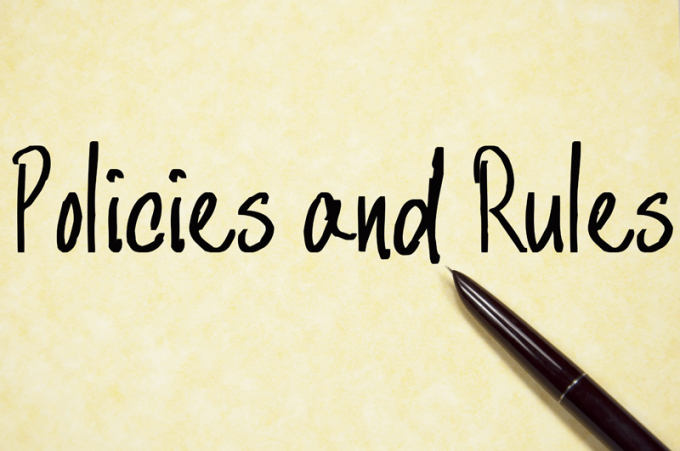 According to FINRA, Wedbush violated the SEC Customer Protection Rule, which requires broker-dealers to maintain a certain degree of physical possession and control over customer securities.

The object of the rule is to facilitate recovery of customer assets if the broker-dealer becomes insolvent. Firms are also required to keep these securities in what is called a control location, free of any liens.

END_OF_DOCUMENT_TOKEN_TO_BE_REPLACED 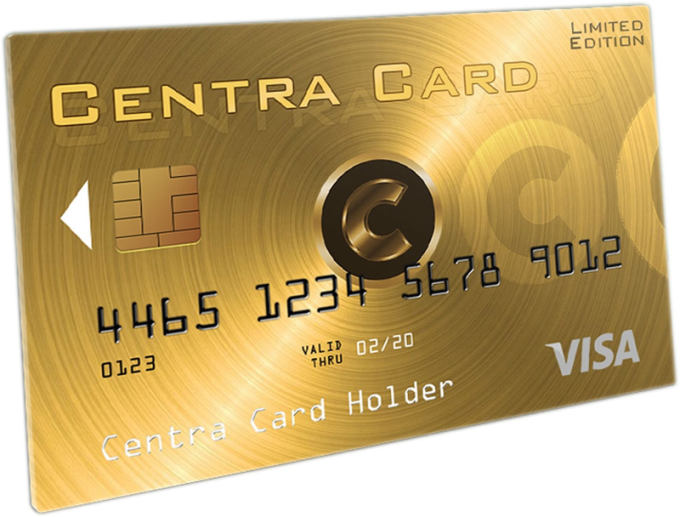 Celebrity endorsements add an element of trust for investors who are just entering the ICO market. But the strategy did not turn out well for Centra Tech, as a third arrest has just been made in connection with the SEC’s allegations that the company defrauded investors out of over $25 million.

Earlier this year, I reported on the charges brought against Sohrab Sharma and Robert Farkas, and the public exposure of the alleged fraud.

Sharma, Farkas, and now Raymond Trapani have been charged with falsely advertising their ICO as having links with Visa, and Mastercard, which they claimed were backing their cryptocurrency-funded debit card, “Centra Card.”

END_OF_DOCUMENT_TOKEN_TO_BE_REPLACED 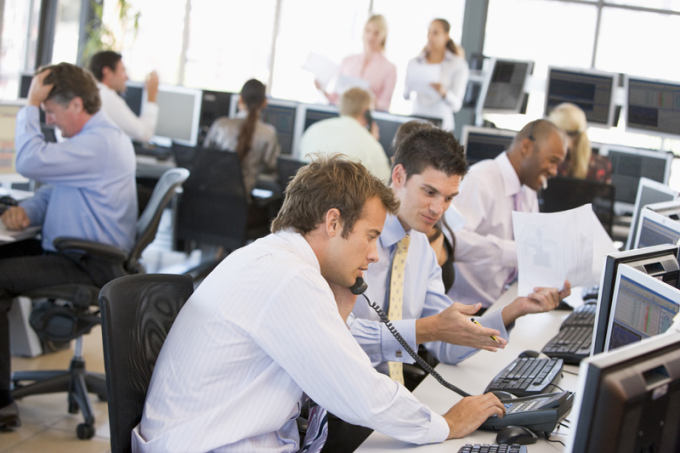 A new proposed SEC regulation vows to “enhance the quality and transparency of investors’ relationships with investment advisers and broker-dealers.”

If “Regulation Best Interest” is finally implemented, broker-dealers will be required to “act in the best interest” of their retail customers whenever they recommend any securities transactions or investments.

Following numerous penalties in cases where broker-dealers recommended investments to their retail customers for the sake of personal gain, the proposed regulation is designed to deter financial advisers from this type of behavior, in the SEC’s words, “to make it clear that a broker-dealer may not put its financial interests ahead of the interests of a retail customer in making recommendations.”

END_OF_DOCUMENT_TOKEN_TO_BE_REPLACED

The SEC is effectively expanding its jurisdiction into the cryptocurrency and ICO market. Dozens of companies, possibly hundreds, are receiving SEC subpoenas, which I advise them to take very seriously.

High profile companies, including giants like TechCrunch’s cryptofund, are currently dealing with these subpoenas. One of the problems is that nobody knows exactly what is going on, and the market is eager for the SEC to clarify the rules.

Do securities laws apply to cryptocurrency? The SEC says they do, but it is yet to issue a detailed guide for compliance. That is why securities lawyers like myself are playing an increasingly important role in the digital currency space right now.

END_OF_DOCUMENT_TOKEN_TO_BE_REPLACED

The SEC has repeatedly warned cryptocurrency investors about the market’s vulnerability to large-scale fraud. Likewise, the agency has made it clear that cryptocurrency offerings that function as securities will be treated as such, and thus subjected to scrutiny.

Since SEC officials began making emphatic statements about its jurisdiction over the cryptocurrency space, many companies have been sued in connection with their ICO dealings.

According to estimates, the SEC is looking into the affairs of at least 80 crypticompanies, in search of a variety of violations.

END_OF_DOCUMENT_TOKEN_TO_BE_REPLACED 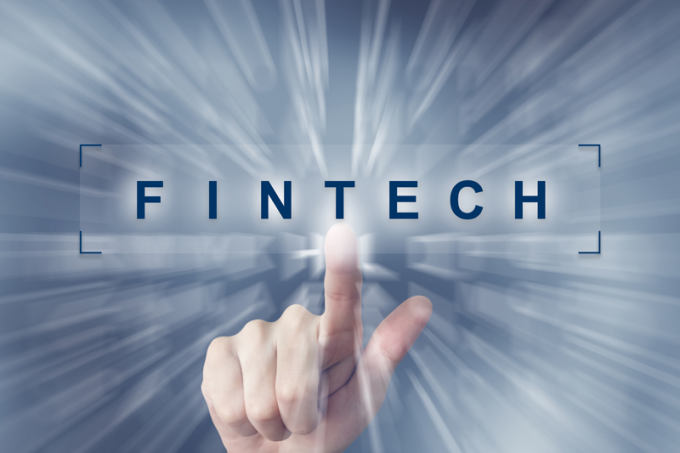 The SEC has filed a complaint accusing Mozido’s founder, Michael Liberty, and four of his associates of defrauding investors out of over $48 million. The mobile payments startup allegedly used funds from investor accounts to sustain its managers’ luxurious lifestyles.

The company’s CEO and his co-defendants allegedly advertised lucrative investments in shell companies possessing interests in Austin-based Mozido, a venture-backed company with an estimated value of at least $1 billion. This type of company is commonly known as a “unicorn.” According to the SEC, investors were lured by the prospect of making seminal investments in a promising financial technology startup.

The SEC alleges that instead of using investments to grow Mozido, the defendants used them to settle another SEC lawsuit against Liberty, to purchase luxury real estate and vehicles, produce a motion picture, and hire private jets.

END_OF_DOCUMENT_TOKEN_TO_BE_REPLACED 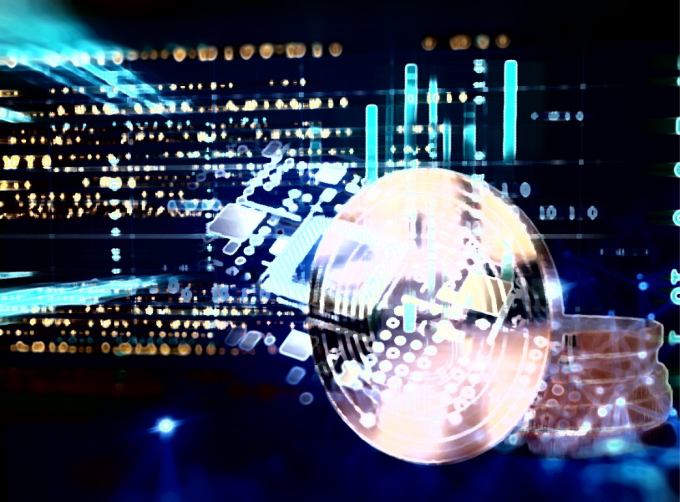 On March 19, 2018, federal prosecutors once again reinforced the notion that cryptocurrencies can be securities, as they upheld their certainty that ICOs offered by Maksim Zaslavskiy through his companies REcoin and Diamond Reserve Club, were in fact, securities, and thus, under the SEC’s jurisdiction.

As a criminal case relating to securities fraud in the ICO sphere, the complaint against Zaslavskiy and his companies has few precedents, but it may likely have many successors.

The defendant’s original response to his accusers, back in February, was that his ICOs were not securities, and thus he could not be charged with securities fraud.

END_OF_DOCUMENT_TOKEN_TO_BE_REPLACED 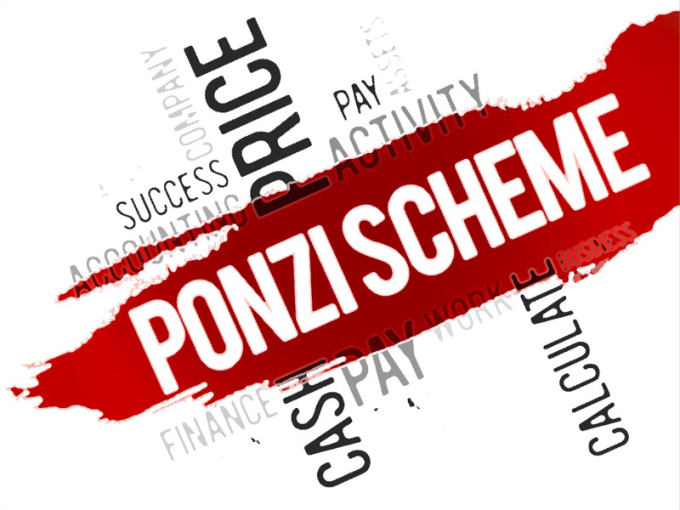 On January 16th, a settlement was reached to create new fiduciary committees to handle a complex transition at the bankrupt Woodbridge firm, following a SEC lawsuit over a billion-dollar Ponzi scheme run by Woodbridge founder Robert Shapiro, who will now be totally excluded from the restructuring process.

Upon approval of the settlement, Judge Kevin Carey said, “As a condition for approval I require that that if any services beyond transition services are to be desired by the debtor, you need court approval with or without SEC consent.”

After Woodbridge filed for bankruptcy, Shapiro allegedly continued having access to company offices, and was paid a monthly $175,000 consulting fee. By designing a new team with no links to Shapiro to facilitate the transition, the settlement ensures decisions will now be made in the defrauded investors’ best interest.

END_OF_DOCUMENT_TOKEN_TO_BE_REPLACED 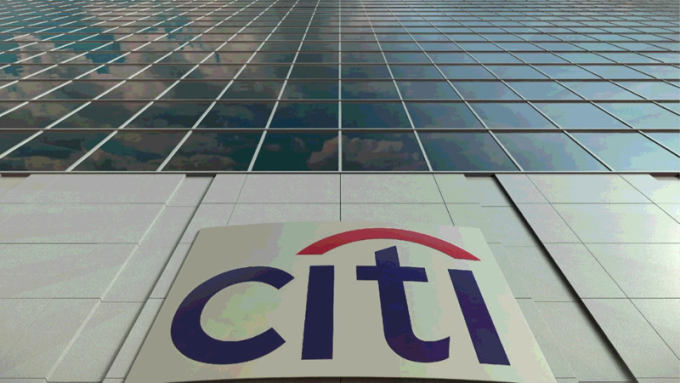 Firms communicate their equity research ratings to share their opinion about the projected performance of public securities. The ratings are included in emails to customers, account statements, and official websites. They are also disseminated internally, to inform brokers’ recommendations to customers.

END_OF_DOCUMENT_TOKEN_TO_BE_REPLACED 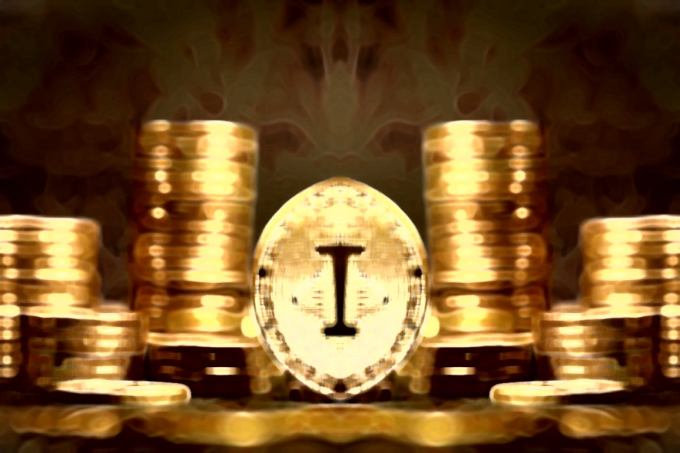 Recently, several cryptocurrency scams have come to light: dishonest individuals advertising their newly concocted crypto-coin as the next big thing, with a potential to make millions for investors willing to take the risk.

The document focused on recent experiences of companies marketing shares through, “unrealistic predictions of exponential returns and unsubstantiated claims,” which can often be signs of “a classic ‘pump and dump’ scam.”