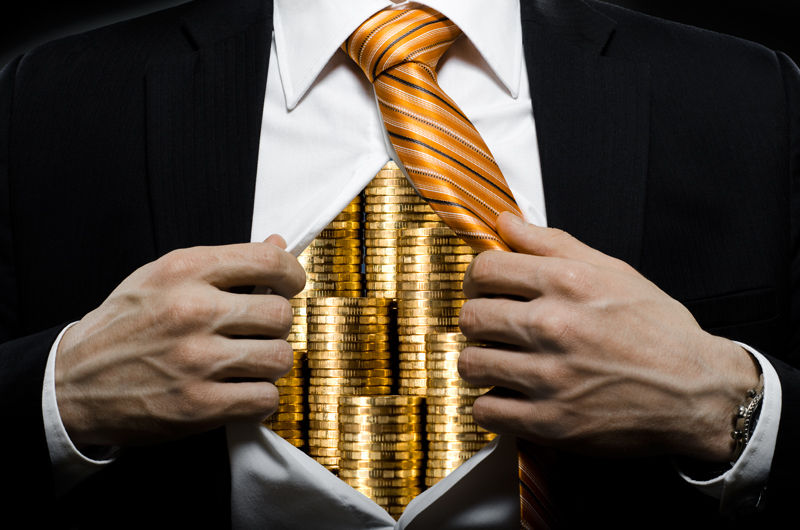 It may come as no surprise that doing business in China holds a high risk of Foreign Corrupt Practices Act (FCPA) violations. However, the record-setting numbers of FCPA enforcement actions seen in 2016 placed Mexico in a close second.

With increases in multi-jurisdictional anti-corruption enforcement, the FCPA Pilot Program and a number of new Mexican statutes signed into law, those doing business in Latin America may want to take note.

After six years of relatively consistent (and somewhat low) FCPA enforcement numbers, the Department of Justice (DOJ) and Securities Exchange Commission (SEC) have made 2016 a precedent setting year. A combined total of 53 actions – more than double those of the last four years – brought over $2 billion in U.S. corporate fines and billions more in fines by foreign regulators. While 22 of the of 53 FCPA enforcement actions prosecuted in 2016 involved FCPA violations in China, Mexico followed close behind with nearly 17% of the enforcement actions last year.

On August 11, 2016, Houston-based Key Energy Services, Inc. agreed to pay $5 million to resolve allegations that, between 2010 and 2013, its Mexican subsidiary, Key Mexico, paid an unauthorized contract employee of Mexico’s state-owned oil company, Petróleos Mexicanos (“PEMEX”) $229,000 in exchange for advice and inside bidding information it then used to win contracts with PEMEX in violation of the FCPA books and records and internal controls provisions.

When a bribery charge cannot be established, regulators often appeal to FCPA accounting provisions. The FCPA books-and-records provision requires issuers to keep accurate books, records, and accounts that accurately and fairly reflect the issuer’s transactions and disposition of assets in reasonable detail.

Two Mexican government officials, Ernesto Hernandez-Montemayor and Ramiro Ascencio-Nevarez, pleaded guilty to conspiring to launder the proceeds of those contracts.

The Houston aviation services company made over $2 million in payments to secure aircraft repair, maintenance and overhaul contracts with government-owned Mexican customers. Though, as foreign officials, Hernandez-Montemayor and Ascencio-Nevarez are not directly governed by the FCPA, they can be charged with money laundering ancillary to the bribery.

Nevarez was sentenced to 15 months in prison on May 27, 2016. Ramnarine, Perez, Ray, Valdez Pinon and Hernandez-Montemayor are scheduled to be sentenced early this year.

Under the FCPA anti-bribery provisions, it is illegal for an “issuer,” “domestic concern,” “agent acting on behalf of an issuer or domestic concern” to corruptly offer or provide money or anything of value to foreign government officials, foreign political parties or public international organizations with the intent to obtain or retain business.

Trends Contributing To FCPA Enforcement In 2017

A number of recent trends in the FCPA arena could contribute to continued increases in the number of FCPA enforcement actions with Mexico and other nations in 2017:

The DOJ FCPA Unit is ever increasing its work with foreign counterparts. In 2016, a significant number of anti-corruption enforcement actions were organized involving both U.S. and foreign regulators, a trend expected to continue in 2017.

The law allows corporate entities to mitigate damages if they have a specific integrity policy in place. This integrity policy must include a manual of procedures describing the chain of command, responsibilities, adequate and effective control, monitoring, and auditing systems, a code of conduct, adequate whistleblower complaint procedures, compliance training, and human resources policies to prevent hiring individuals who pose a threat to company integrity.

In April 2016, the DOJ executed its FCPA Pilot Program to “provide greater transparency in expectations for mitigation credit for voluntary self-disclosure, cooperation, and remediation in FCPA investigations.”

The requirements outline standards for training, policies and procedures, compliance function, risk assessments, internal controls, due diligence, reporting and continuous monitoring. ISO states that the standards are “generic and are intended to be applicable to all organizations,” should be tailored to address companies’ specific risks and circumstances.

If you have questions regarding FCPA compliance, I urge you to connect with a Herskovits PLLC securities lawyer to avoid potential FCPA enforcement issues.212.897.5410 or Email Us