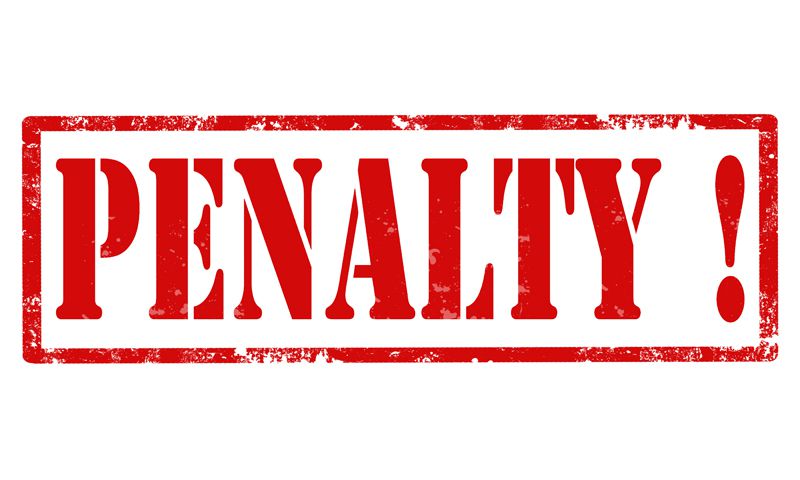 The Financial Industry Regulatory Authority (FINRA) has fined Merrill Lynch, Pierce, Fenner & Smith Inc. $6.25 million for inadequately supervising its customers’ use of leverage in their Merrill brokerage accounts. The firm has also agreed to pay approximately $780,000 in restitution to 22 customers whose portfolios were over concentrated and highly leveraged in high-risk Puerto Rican securities, FINRA announced Wednesday.

FINRA claims that, between January 2010 and November 2014, Merrill Lynch “lacked adequate supervisory systems and procedures regarding its customers’ use of proceeds” from these LMAs.

FINRA found that “although both Merrill policy and the terms of the non-purpose LMA agreements prohibited customers from using LMA proceeds to buy many types of securities, the firm’s supervisory systems and procedures were not reasonably designed to detect or prevent such use.” FINRA also reports that Merrill Lynch brokerage accounts purchased hundreds of millions of dollars of securities within 14 days of receiving incoming LMA proceeds transfers, on thousands of occasions.

Over Concentration in Puerto Rico Bonds Leads to $1.2 Million in Losses

Between January 2010 and July 2013, FINRA reports that Merrill Lynch “lacked adequate supervisory systems and procedures to ensure the suitability of transactions in certain Puerto Rican securities,” including municipal bonds and closed-end funds where customers’ holdings were highly concentrated and highly leveraged through LMAs or margin.

Puerto Rico bonds and funds are volatile, high-risk investments. On June 29, 2015, Puerto Rico governor Alejandro Garcia Padilla declared that the island commonwealth could not pay its $70 billion of debt. As the U.S. territory struggles with ongoing poverty, population losses, a tightening economy and over borrowing, billions of dollars in Puerto Rican municipal bonds are in default.

Investment losses have been significant since the prices for Puerto Rico bonds and closed-end funds plunged in 2013.

FINRA found that 25 of Merrill Lynch’s leveraged, low net worth, conservative investors had 75% or more of their account assets invested in Puerto Rican securities. As a result, these investors suffered aggregate losses of nearly $1.2 million after liquidating those securities to meet margin calls.

Merrill Lynch neither admitted nor denied the charges, but consented to the entry of FINRA’s findings. According to FINRA, Merrill Lynch has already reimbursed three customers and will pay approximately $780,000 in restitution to the remaining 22 customers affected. In addition, Merrill Lynch agrees to pay a $6.25 million fine for inadequately supervising its customers’ use of leverage in their brokerage accounts.