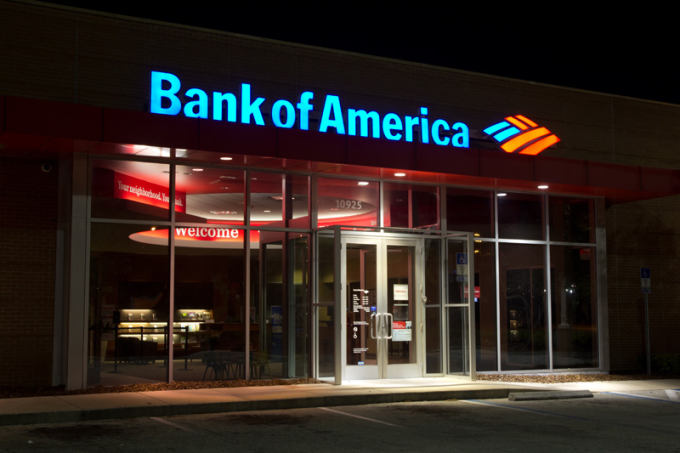 As Merrill Lynch brokers appear to lag behind their competitors at Morgan Stanley, some FAs at the firm are probably not looking forward to seeing their paychecks this summer season.

Based on Merrill’s new compensation program, FAs who do not hit specific targets are going to endure punishment in the shape of a pay cut, compliments of the firm’s parent company, Bank of America.

There is much controversy about the management’s plans, mainly because it rewards practices like cross-selling. The fact that they are going to apply the new compensation program retroactively is not sitting well with brokers either. Actually, the FAs have referred to this particular element as a “clawback” tactic.

A seasoned Merrill Lynch broker put it succinctly to a Wall Street Journal reporter, “It’s going to be ugly.”

Bank of America’s goal is to get brokers to steer their clients into BOA’s business, like mortgages, and credit cards. In a nutshell, regardless of market conditions, Merrill’s FAs must not only keep producing at the same level, but also perform better from year to year.

According to a spokesperson for Merrill Lynch, the program is achieving its goals, and advisers are focusing on acquiring new clients and referring them to Bank of America to get more business from the same clients.

In a robust economy scenario, Bank of America’s shareholders are already reaping the yields of the new program. Besides, a client who is serviced not only by Merrill Lynch, but also by BOA is more unlikely to leave and divert their financial assets to the competition.

In fact, it is perhaps a drive to beat the competition that is behind the plans that are keeping some Merrill brokers awake at night. At the current rate, based on first quarter figures, Merrill Lynch will hit an annual revenue of $1.04 million per broker in 2018, while Morgan Stanley is set to surpass $1.11 million per broker. This appears to be a steady trend, since it was Morgan Stanley brokers who first crossed the $1 million per year threshold back in January 2017.

In the past, this type of large firms used to reward high producers with bonuses, but now, on Merrill’s cue, they may be en route to becoming more aggressive, and punishing those who fail to hit certain targets instead.

As the market shifts and investors are met with an increasing number of options, such as online platforms and small firms, at large firms associated with banks, brokers are being pushed to keep increasing revenue.

Up until now, a broker typically received a percentage of the fees and commissions generated by their trades, but now, Merrill brokers’ earnings could depend on whether they were able to acquire new clients and refer them to other services provided by the bank.

Merrill Lynch brokers are going to see the changes reflected in their July paychecks. An internal memo told the FAs that the firm’s goal is “to have every single one of [them] hit [their] growth grid hurdle.” According to estimates, hundreds of brokers are not going to go over that hurdle this summer.

Rob Herskovits and HerskvoitsPLLC securities lawyers help FAs, broker-dealers and others in regulatory compliance, employment, and other securities related disputes. 212.897.5410 or CONNECT ONLINE