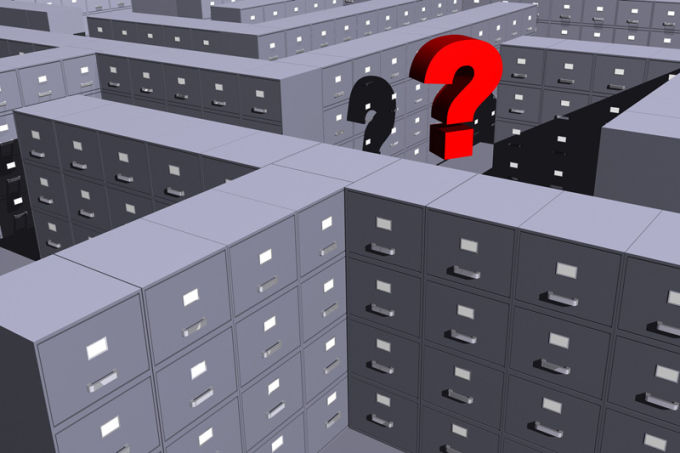 Regulatory compliance is often less costly than FINRA’s steep fines. Yet companies continue to face millions of dollars in penalties for not complying with FINRA’s regulations. In this particular time, there is a clear intent from FINRA to hold such companies accountable. Unfortunately, many of them have learned this the hard way.

FINRA has just fined State Street Global Markets and Acorns Securities $2 million for an easily avoidable violation: improper retention of customer records. FINRA has very specific requirements for record-keeping, which should be done in a manner that prevents them from being altered or destroyed.

For State Street, this is the second blow in a row, after Richard Boomgaardt, a former executive with the company pleaded guilty to securities fraud and wire fraud involving secret commissions on billions of dollars of trades. Edward Pennings, another former State Street exec also pleaded guilty in the same case.

In the light of those fraud charges, the violations by State Street and Acorns may appear minor. However. FINRA takes record-keeping compliance very seriously. The “write once, read many” (WORM) format is deemed an essential protocol, capable, for example, of protecting investors from hackers. Back in December, 2016, FINRA fined 12 firms, including Wells Fargo and RBC, a total of $14.4 million for failure to keep records in the WORM format.

FINRA was very specific in detailing State Street´s violations, revealing that the company failed to keep a staggering 131.5 million records in WORM format from November 2011 to April 2017. FINRA also stated that State Street failed to keep a backup of 300 million records and had no audit system in place for electronic record input processes. Again, this is not the first time State Street is in trouble in connection with its record-keeping practices; it has already been fined $100,000 for failed compliance between 2005 and 2007.

On the other hand, according to FINRA, Acorns failed to keep 9.5 million records including messages, order tickets, and other transaction-related documents between March 2014 and July 2017. FINRA also accused Acorns of failure to comply with auditing requirements related to electronic record-keeping.

Both Acorns and State Street have agreed to pay the fines without any admission of wrongdoing. Earlier in July, 2017, FINRA had cracked down on HSBC and six other firms for similar violations, collecting a total of 2.4 million in fines.

Record-keeping rules and requirements can be very demanding on FINRA-regulated companies. Besides the multifold technical aspects of the WORM format, it is important to fully understand auditing requirements, and other key aspects of compliance. Expert legal advice in these areas can save companies millions of dollars in potential fines.