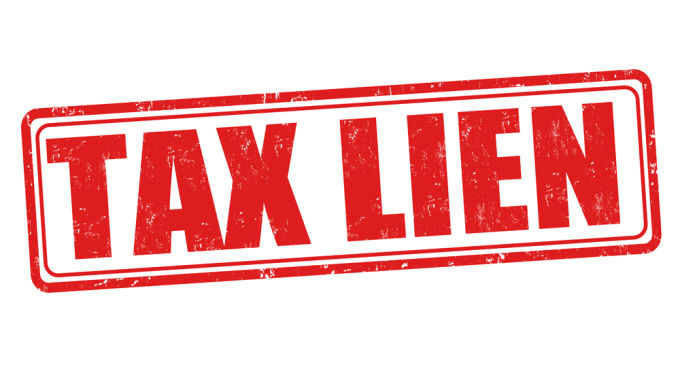 Kevin Richard Graetz, a former broker from New York, recently settled a FINRA complaint relating to his alleged failure to report $1 Million in tax liens over the course of seven years.

FINRA requires registered personnel to disclose tax liens and any other unsatisfied judgments in their Form U4.

As per FINRA’s settlement documents, in his Form U4 filings between February, 2013 and February, 2014, Graetz failed to mention the unsatisfied tax liens he was subject to.

Until late April, 2017, Graetz was employed by Paulson Investment Co. After FINRA discovered the tax liens, the broker finally proceeded to disclose them in a Form U4 filing, in May, 2014.

According to FINRA regulators, Graetz’s “failure to disclose the tax liens was willful in that he knew that he owed significant unpaid taxes and that he was subject to unsatisfied tax liens.”

Because Graetz had been notified of all the liens he had incurred, FINRA alleged that he willfully violated the regulatory authority’s rules.

As per the settlement’s terms, Graetz was fined $10,000 and suspended for six months.

Since entering the industry in 1991, Graetz has worked with thirteen broker-dealers. Eight of his former firms have either been expelled by regulators over violations of securities laws or otherwise disappeared from the market.

Graetz has often been a respondent in FINRA complaints raised by his former customers.

FINRA U4 Discipline on Undisclosed Tax Liens Not Isolated Occurence

FINRA disciplinary actions over undisclosed tax liens are not uncommon in 2017.

A few weeks before the complaint against Graetz was resolved, the owner of a New Jersey broker-dealer was barred from the industry over similar violations.

Last October, FINRA had filed a Wells Notice against James Carrazza, the owner of Olympus Securities, a broker-dealer based in New Jersey. A Wells Notice indicates that FINRA is planning to recommend disciplinary action.

Carrazza was allegedly in violation for both failing to disclose tax liens and failing to respond to FINRA’s repeated requests for information.

Carrazza had been in the securities industry since 1984. His firm Olympus Securities has ceased operations as a result of the FINRA ruling.

U4 disclosure problems? Herskovits PLLC FINRA investigation defense lawyers can often eliminate or minimize the damage to your career, reputation and income. Contact Us Now to learn your rights and options: