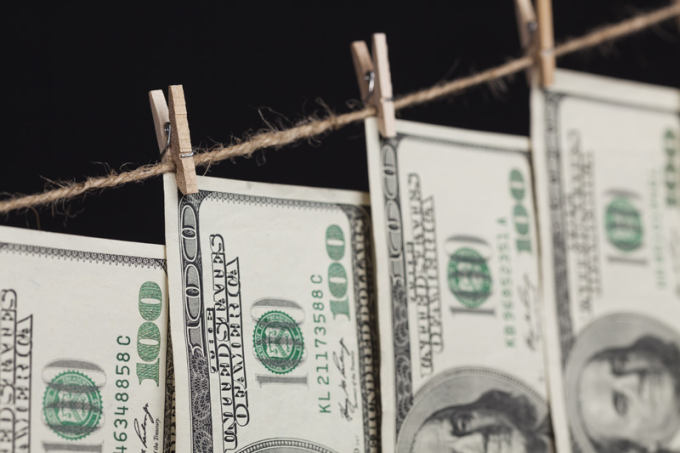 The violations specifically affected low-priced securities transactions involving DVP (delivery versus payment) accounts. According to the outcome of FINRA’s investigation, the supervisory system Aegis used “was not reasonably designed to satisfy its obligation to monitor and investigate trading.”

There are certain aspects of DVP accounts that make them vulnerable to money laundering schemes if they are not appropriately supervised.

According to FINRA’s press release, its probe revealed that Aegis failed to “adequately monitor or investigate” trades in seven separate DVP accounts that “liquidated billions of shares of low-priced securities, generating millions of dollars in proceeds for its customers.”

FINRA also found that those customers were actually hidden behind foreign financial institutions which effected transactions on their behalf.

Although Aegis ignored who the underlying customers were and its clearing firm called their attention to anti-money laundering red flags, the company continued to allow the transactions to proceed without an adequate AML program in place.

FINRA is not alone in holding Aegis accountable. The Securities and Exchange Commission has also filed a complaint against Aegis over AML violations. To resolve the matter on the SEC front, the firm promptly agreed to pay a $750,000 penalty.

According to the SEC complaint, “From at least late 2012 through early 2014, Aegis, a registered broker-dealer, failed to file Suspicious Activity Reports (“SARs”) on hundreds of transactions when it knew, suspected, or had reason to suspect that the transactions involved the use of the broker-dealer to facilitate fraudulent activity or had no business or apparent lawful purpose.

Many of the transactions involved red flags of potential market manipulation, including high trading volume in companies with little or no business activity during a time of simultaneous promotional activity.”

For Susan Schroeder, Executive VP of FINRA’s Department of Enforcement, effective AML systems are critical to ensure registered firms “can comply with their obligations to review suspicious transactions, including those involving trading in low-priced securities.”

FINRA is especially focusing on AML violations, as it was clearly stated in its priorities letter earlier this year.

Registered firms must now pay special attention to adequately monitoring transactions and frequently assessing the efficacy of their supervisory programs, policies, and procedures to ensure suspicious trades are detected and reported.