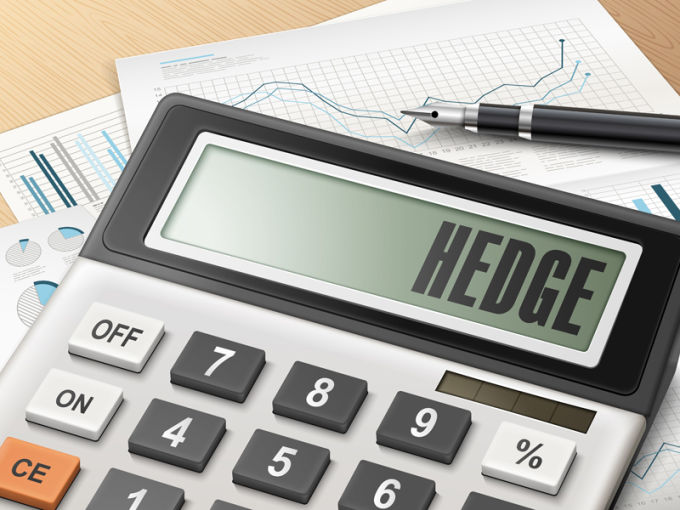 FINRA announced it has just fined C.L. King & Associates $750,000. According to the Regulatory Authority´s decision, the broker-dealer has negligently made “material misrepresentations and omissions to issuers in connection with the firm’s redemptions of debt securities on behalf of a hedge fund customer.”

This was allegedly done in connection with the hedge fund customer´s scheme to profit from the death of terminally ill individuals.

A FINRA hearing panel also found that the Albany-based broker dealer and its Anti-Money Laundering Compliance Officer failed to “implement a reasonable AML program and failed to adequately respond to red flags related to the liquidation of billions of shares of penny stocks indicative of potentially suspicious activity by two customers.”

C.L. King´s alleged “death put” scheme involved a hedge fund manager´s opening of joint accounts at the firm with individuals who were terminally ill “as joint tenants with rights of survivorship.” The accounts were used to purchase corporate debt securities containing a death put. This meant that if a joint tenant passed away, the hedge fund manager was able to redeem the full principal amount of the investments from issuers.

To lure terminally ill individuals, referred by a hospice, to open the joint accounts. The hedge fund offered a $10,000 incentive. As per FINRA rules, the firm must disclose the terms of the joint account agreements to issuers, but no such disclosures were made. As a result, FINRA did not only fine C.L. King, it also censured the broker-dealer on account of its dealings with one hedge fund manager in particular, Donald Lathen, of Eden Arc Capital Management LLC.

The FINRA panel explained in its decision that C.L. King misrepresented Lathen as a joint owner of the accounts in question, “because, by surrendering their rights to the accounts they opened with Lathen in the participant agreements, participants were not beneficial owners of the accounts under New York law.”

Besides, the Securities Act mandates that issuers must receive copies of participant agreements, which C.L. King failed to provide.

“Enforcement contends that the existence of the participant agreements … would have had a material effect on issuers’ decisions whether or not to honor Eden Arc’s redemption requests,” the FINRA panel stated.

The SEC had only recently dismissed fraud accusations against Lathen over the same misconduct.

The Commission believed the hedge fund manager had incurred no violation, but rather, exploited a regulatory loophole. For the acting SEC Judge, Lathen had no intent to defraud issuers. Through the alleged scheme, Lathen made between $7.5 million and $9.5 million, according to the SEC Judge.

One of the most salient aspects of the case is the fact that SEC found no punishable conduct on the part of the hedge fund manager, who made the largest profits, while FINRA did condemn the broker-dealer´s actions.

It is safe to assume that sound legal advice might have shielded C.L. King from FINRA fines and censure.

If your firm is targeted by the SEC call us at the first moment as some proactive defense options are available that can, in an array of circumstances, settle your problem before formal proceedings are initiated. At Herskovits PLLC we focus only on securities law defense – nationwide. Call Us 212.897.5410 or Connect Online