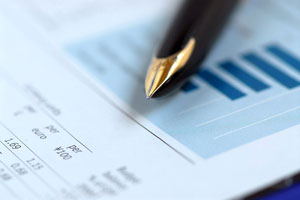 The North American Securities Administrators Association (NASAA) recently released its Enforcement Report for 2012. A copy can be found here.

The Enforcement Report contains a multitude of interesting statistics. According to NASAA:

The Enforcement Report is interesting because it suggests that mid-sized RIAs will be subject to heightened scrutiny by the states. According to the Report: “The 2010 Dodd-Frank Act laid the groundwork for a major regulatory shift, transferring thousands of mid-sized investment advisors to primary supervision by state regulators, rather than the SEC.” It went on to conclude: “As the states implement regular examination schedules and analyze investment advisors that have not been audited in many years, more problems are likely to be discovered.”