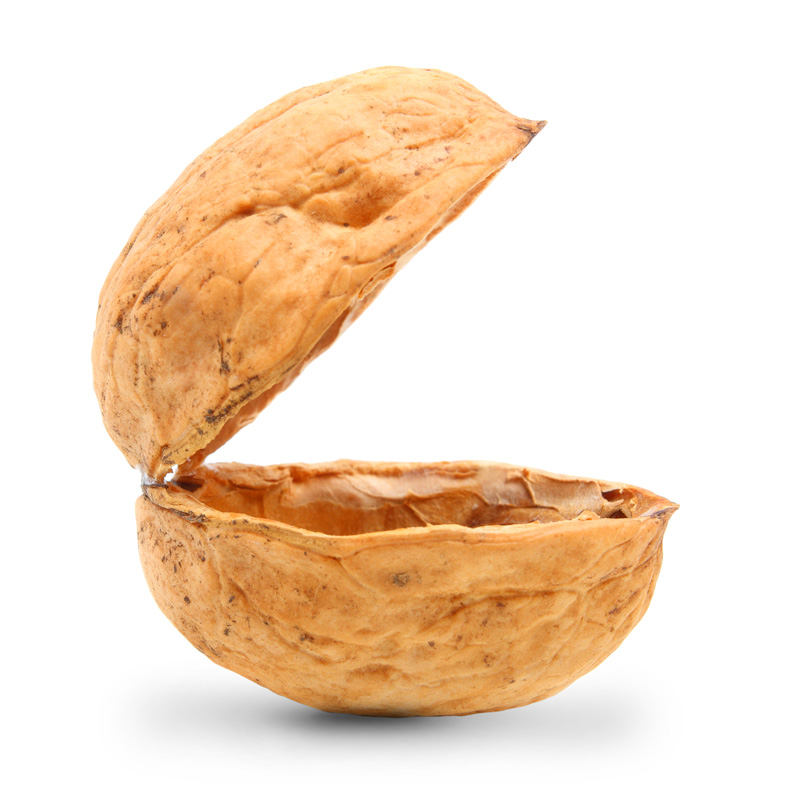 Last week, federal prosecutors charged Delaney Equity Group with participating in a fraudulent scheme involving the sale of bogus shell company shares. The Florida-based broker-dealer allegedly conspired to sell shares of fraudulent microcap companies to investors at a profit. The Department of Justice has accused the defendant of “unlawfully” selling “unregistered securities” between late 2009 and mid 2013.

According to prosecutors, Delaney Equity Group recruited individuals to pose as CEOs for shell companies which were used to fraudulently register securities with the SEC. In order to be able to market shares of the shell companies, Delaney and the straw CEOs allegedly submitted numerous fraudulent documents to government agencies. Among other falsehoods, the documents stated that the ‘CEOs’ owned a control block of restricted shares in their respective companies.

Delaney Equity Group could be fined up to $500,000 or double the proceeds from the misconduct. The case has been assigned to Miami District Judge Cecilia M. Altonaga.

The shell companies mentioned by prosecutors in a recent criminal information were actually controlled by Steven Sanders, Daniel McKelvey, and Alvin S. Mirman, rather than by the nominal CEOs.

A criminal information is a formal criminal charge detailing the existing allegations against the defendants.

According to the DOJ, to elude anti-insider trading rules, Delaney also recruited shareholders to “make it appear that… shares were owned by persons unaffiliated with the company. These shares would later be classified as unrestricted or ‘free trading.’”

The sham CEOs and shareholders were compensated with a set payment and fixed returns, respectively.

The criminal information also states that Delaney, which focuses on penny stocks markets, created nine fraudulent shell companies, secretly facilitating acquisition of their shares by criminal actors. Allegedly, the defendant also filed fraudulent documentation in order to secure FINRA’s authorization to trade shares of the bogus companies electronically and facilitated the acquisition of fraudulent shares by the investing public.

There have already been several prosecutions and convictions in connection with the alleged scheme.

Known as the “Shell Factory” case, the DOJ’s investigation, which began in 2016, has already resulted in several years of prison-time for some of the defendants mentioned above. Daniel McKelvey is serving six months, Jeffrey Lamson is serving seven, Steven Sanders has been put away for 16 months, Sheldon Rose for 40 months, and Ian Kass for 30. David Lubin, a New York-based securities lawyer will be serving one to three years in prison.