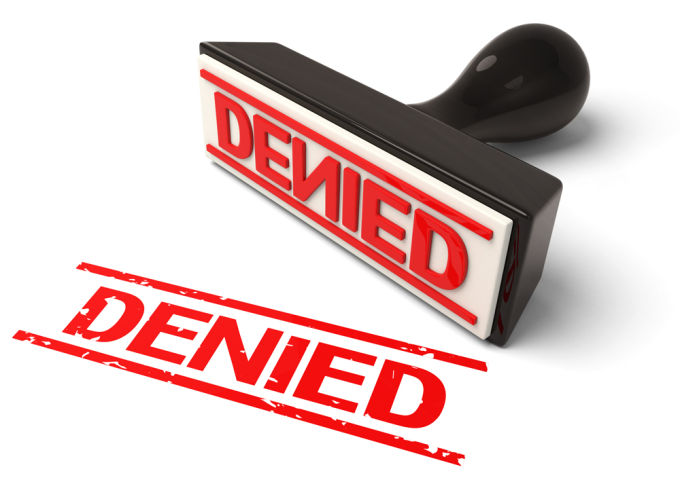 Michael James Malone, a FINRA arbitrator in Detroit, recently denied an expungement request from broker Kathie Lee Foreman. Foreman was seeking expungement of a customer complaint in connection with “unsuitable” investments allegedly leading to the, also alleged, loss of $20,000.

Foreman, formerly of Sigma Financial Corp.; had also been accused by Troy William Johnson of failing to cash him out in spite of several requests to do so. According to the arbitrator, Foreman characterized Johnson as “an unsophisticated, nervous investor,” who had the bad fortune of investing during “the worst quarter since 2011.”

The case of Johnson v. Foreman was settled in December. Barely a day after Johnson withdrew his complaint (in exchange for an undisclosed sum) Foreman decided to file a request for expungement. Johnson did not oppose the request. At this time, neither the claimant nor the respondent opted for legal representation. They made the often ill-advised decision of “appearing pro se.”

Arbitrator Malone´s decision noted several errors in the process, naturally attributable to the parties` inexperience with FINRA arbitration matters. The case was resolved on April 19th, 2017. Expungement was not granted, and neither were legal fees.

It is important to understand the context of Malone´s decision in order to get a clear picture of this case, which has some of the workings of a cautionary tale. In the past, FINRA has been known to approve 9 out of 10 requests for expungement. 2014 statistics point to an over 80% rate of approval. In 2017, however, FINRA has expressed an intent to evaluate expungement requests more rigorously.

In this scenario, Kathie Lee Foreman made herself particularly vulnerable when she decided to  file the request without legal counsel.

In his expungement award notification, Malone said that Foreman´s claims that Williams had never asked to be cashed out were, “uncorroborated… presented (with) somewhat generalized descriptions of her communications.”

The fact is that anyone can make a complaint, firms have to report it, and FINRA will make it public. As expungement award notifications become more detailed and begin to include thorough discussions of evidentiary conclusions, financial advisors now need legal counsel in these matters, more than ever before.

In this case, in particular, one of the mistakes may have been the language used in the settlement documents. Malone cited Williams not giving any reason for his retraction of the original claim. “I retract any and all complaints I have made about Mrs. Kathie Foreman;” he stated in the documents.  “He did not otherwise explain the reason for his retraction,” Malone added in his award notice.

Besides, neither Foreman and her husband, also named in the initial complaint, nor Williams submitted all the documents required by FINRA. Presumably, this was due to their inexperience with the procedure and, ultimately, their decision to appear ‘pro se’ before FINRA arbitrators.

Frivolous customer claims can mar your record as a financial advisor and affect your earnings. Expungement is possible in many cases, and securing it requires the expertise of a seasoned securities lawyer.

As an FA, your reputation is your greatest capital. When Kathie Lee Foreman waived her right to be represented by an attorney, she jeopardized her good standing in the industry. With appropriate legal representation, the outcome of this simple case might have been very different. If you find yourself in similar circumstances, call a Herskovits PLLC securities attorney for a no-cost discussion of your best options: 212.897.5410 or EMAIL US