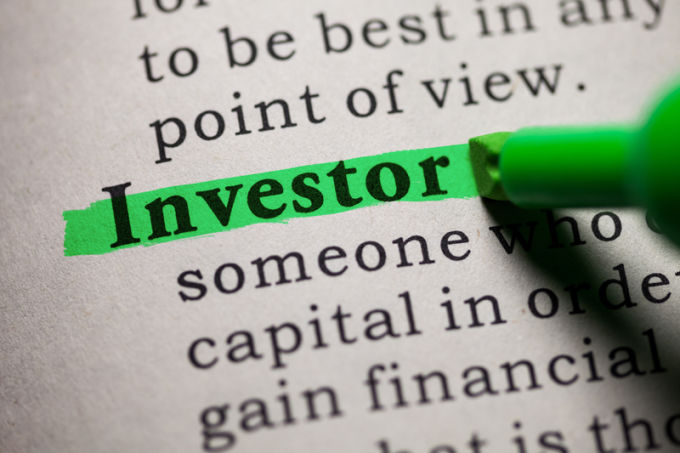 During the “SEC Speaks” Conference 2017, Acting U.S. Securities and Exchange Commission Chair Michael Piwowar amply discussed the plight of the “forgotten investor.” Citing the work of sociologist William Graham Sumner, who spoke of The Forgotten Man, “the victim of the reformer, social speculator, and philanthropist,” Piwowar questioned disclosure requirements, high corporate penalties and accreditation rules, which, he believes, have had a negative impact on lower-income  investors.

“Imagine,” Piwowar said in his speech, “that we lived in a utopian world in which perfect disclosure of all material information about every company simply existed as a natural feature of the market landscape. Securities markets would be perfectly efficient… Investors would have just what they need… to make perfectly informed investment decisions.”

The Acting SEC Chair focused on the problems of disclosure, stating that the “forgotten investor” seldom has all the relevant information in hand in order to make those decisions. He compared lower-income investors to Graham Sumner’s “Forgotten Man,” who “works, he votes… he always pays… All the burdens fall on him, or on her.”

Piwowar believes the Dodd-Frank Act itself contains many instances of burdens that ultimately fall on the Forgotten Investor’s shoulders.

He particularly referred to Regulation D, adopted in 1982, which confers a privileged status to investors who earn over $200,000 per year or have a net worth over $1 million, not counting home equity. These are categorized as “accredited investors,” and they have access to a wide array of  investment choices. On the other hand, those who don’t meet those requirements, have restricted investment choices.

There are many examples in our recent history to prove that, as Piwowar believes, the non-accredited investor is not sufficiently protected. His speech appears to mark a new direction in terms of the SEC’s efforts to shield lower-income investors from suffering the harshest consequences whenever things go awry.

There is not much that Piwowar can accomplish before President Trump’s choice of SEC Chair, attorney Jay Clayton, is confirmed by the Senate. But it would seem that he is trying to leave a mark during the time he has at the agency’s helm.

It is well known that the Trump administration opposes the, as yet unimplemented, addition to Dodd Frank which is set to require disclosures about CEO pay ratios. During SEC Speaks, Piwowar may have indirectly helped the cause against such disclosures, when he said that excessive disclosures often bury important information under a pile of irrelevant data.

Considering his passionate tirade about the forgotten investor, and taking his words at face value, Piwowar would currently appear to be in favor of protecting the little guy, as long as that does not imply informing them about how much more money than them CEOs are making.

Strictly speaking, all Piwowar has done in practice is publicly ask for comments on challenges encountered during the pre-implementation process of the CEO pay ratio disclosure. But this in itself is a clear sign that the administration is willing to, at least, delay the process, if not terminate it.