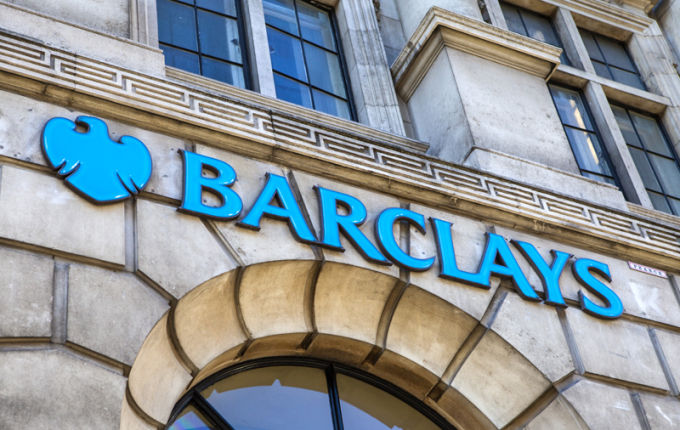 Barclays Capital has reached a $97 million settlement with the Securities and Exchange Commission to resolve allegations that its Wealth and Investment Management Americas (WIMA) unit overcharged clients by $50 million between 2010 and 2015.

The SEC’s investigation determined that Barclays Capital, which sold its WIMA unit in 2015, incurred violations of multiple sections of the Advisers Act, the Exchange Act, and the Securities Act.

The $97 million penalty to be paid by Barclays includes fines in the amount of $30 million fine and $63.8 million in disgorgement and interest. Another $3.5 million will serve to refund specific clients with underperforming accounts.

According to the SEC order, between 2010 and 2015 Barclays Capital overcharged its clients almost $50 million in advisory fees. Barclays also “falsely represented to advisory clients that it was performing ongoing due diligence and monitoring of certain third-party managers.”

This resulted in Barclays charging over 2,000 of its clients about $48 million in fees for services never rendered. The broker-dealer also charged 22,138 client accounts a total of $2 million in excess fees.

Finally, Barclays Capital “disadvantaged certain retirement plan and charitable organization brokerage customers” by selling them certain mutual fund share classes from which Barclays stood to make a higher profit, when less expensive options were available. Barclays also failed to disclose to these clients that the more expensive mutual fund shares they were purchasing would negatively impact their return on investment.

The SEC found that Barclays was charging clients of its Select Advisors Program and its Accommodation Manager Program between 0.32% and 1.75% of assets in advisory fees supposedly destined to cover due diligence and monitoring of investment strategies, which were actually never performed.

Among Barclays most salient violations was that of Section 206(2) of the Advisers Act, which prohibits investment advisers from engaging “in any transaction, practice, or course of business which operates as a fraud or deceit upon any client or prospective client.”

C. Dabney O’Riordan, co-chief of the SEC Enforcement Unit Asset Management Division, referred to Barclays’ violations in a statement. “Barclays failed to ensure that clients were receiving the services they were paying for… Each set of clients who were harmed are being refunded through the settlement,” he commented.

Barclays, a banking firm established in Britain in the 18th century, entered into the US retail brokerage business in 2008, after acquiring Lehman Brothers during the financial crisis. Before selling its WIMA unit to Stifel in 2015, it managed $56 billion client assets through 180 financial advisors.

If you are an adviser or a financial firm facing SEC rules violation allegations, contact a securities law firm right away to protect your rights. At Herskovits Law we have 20+ years of favorable outcomes in difficult and complex securities cases. Call us to learn your rights. 212.897.5410