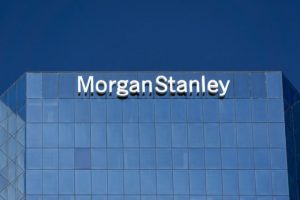 Herskovits PLLC is investigating whether Morgan Stanley unlawfully “forfeited” deferred compensation otherwise due and payable to financial advisers formerly employed by the firm.  A class action lawsuit involving similar claims has begun in the U.S. District Court for the Southern District of New York.   That litigation is in its early stages and may carry on for years before a resolution is reached.

END_OF_DOCUMENT_TOKEN_TO_BE_REPLACED

This blog post looks at an interesting FINRA arbitration award issued on January 7, 2020:  Daniel Paul Motherway v. UBS Financial Services, Inc., FINRA Arbitration No. 17-02799.  This case seems to prove the old adage:  a man who is his own lawyer has a fool for a client.  Here we have an FA who proved, quite literally, that UBS defamed him, but was nonetheless ordered to stroke a check to UBS for more than $1 million.

On June 28, 2017, UBS fired Motherway and offered the following termination explanation on BrokerCheck:  “Financial Advisor’s employment was terminated after review concluded that he made false claims of merchant fraud on his personal credit and debit cards to an affiliate of the firm and made conflicting statement during the review.”